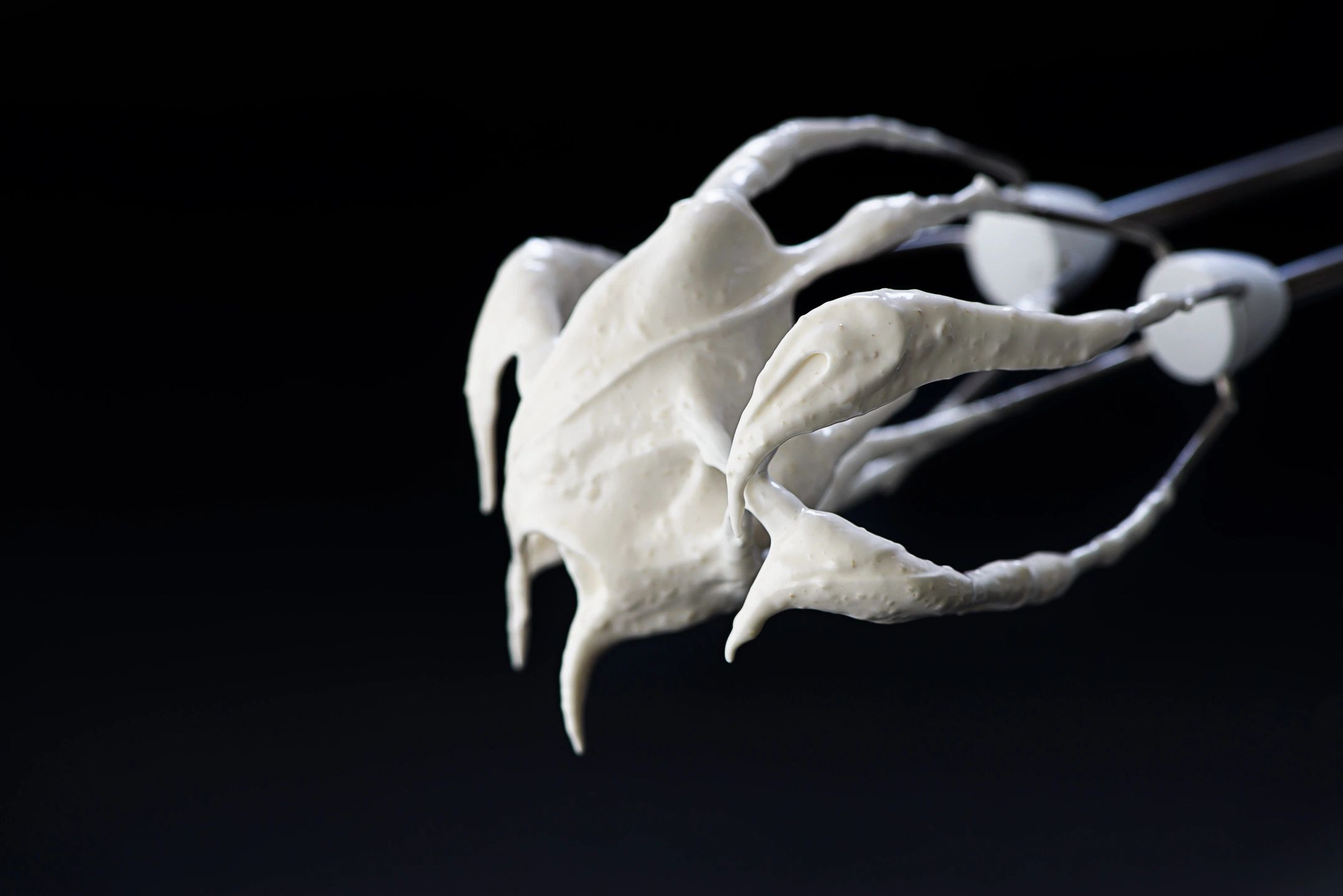 The pomegranate is a symbol of many different legends across vast cultures of our world. Many cultures revere this fruit as a symbol of the woman’s womb and fertility due to its abundance of seeds. In Chinese culture, these fruits were thrown on the floor of newlyweds rooms to encourage and promote a happy fruitful union.

While in North Africa west of the Nile, The Beber’s have a tradition of predicting children by drawing a circle on the earth then dropping a ripe pomegranate into the center of it. The number of seeds that came out of it predicted the amount of children they would have. Armenia customs practiced the belief that the fruit would protect brides from infertility, so a bride was given a fresh pomegranate the night of her wedding. She was instructed to smash it against the wall during the first night of her marriage to ensure fertility and future children as the seeds fell to the ground.

Pomegranates also represent the idea of eternal life and this can be seen in the Greek story of Persephone. Hades, the god of the underworld kidnapped Persephone and took her to the underworld as his bride. Her mother, who is the goddess of the earth, was so stricken with grief and mourning that all green plants on the earth ceased to grow.

Zeus could not let earth die, so he demanded that Hades return Persephone back from the underworld to the earth. But Hades had a trick up his sleeve as he knew that is was a rule of the Fates that if anyone ate food during their stay in the underworld, they were doomed to spend eternity there. Hades tricked her into eating a pomegranate and she could not resist the temptation of the fruit. She ate all but six seeds. Because of this she was condemned to sit on the throne next to her husband for six months out of the year.

During this time, her mother Demeter mourns for her daughter and no longer gives fertility to the earth. When her daughter comes back to earth, life is given back to the soil and plants begin anew. This is where our annual cycle of six months of winter then six months of growth and harvest are based on. In some versions, Persephone leaves four seeds left which shaped what we know as today as the Four Seasons.

Whatever the lore is, this delicious and plentiful fruit is rich in phytochemical compounds such as flavonoids and polyphenols. These compounds are very healthy for your heart and body which protects against disease and cancer. It also reduces cholesterol, reduces heart plaque, lowers blood pressure, and helps the tone of the walls of veins.

Several studies have also found that its anti-cancer effects are quite striking. It has been shown to inhibit leukemia, breast cancer, prostate cancer, and colon cancer. It has also shown to prevent vascular changes that cause growth to the tumor site in lab animals. Lastly, this amazing gift is extremely nutrient dense for a fruit which makes it an excellent addition to your diet. So why not combine these powerful healing properties of both cannabis and pomegranates into your life?

Directions for the whipped cream:

Step 1: To properly decarboxylize kief preheat your oven to 220 degrees F. Take a baking sheet and line it with parchment paper that will not burn in the oven. Very carefully sprinkle the kief onto the sheet making sure that it is evenly disbursed. Place the baking sheet into the oven uncovered and heat for 25 minutes. Pull the baking sheet from the oven, and let it cool completely. Be very careful when removing it from the pan. You now have decarboxylized or “activated” medical kief that is ready for consumption.

Step 2: In a Kitchen aid add the heavy whipping cream. Scrape the insides of the vanilla bean and add to the cream. Now drop in the powdered sugar and kief. Turn the mixer on medium and increase the speed slightly as the cream thickens. Watch this carefully and stop the mixer as soon as the mixture peaks or begins to look like mountains. If you over whip the cream you will turn it into butter.

Step 3: Pull the mixing bowl from the mixer, cover with plastic wrap and place into the refrigerator.

Directions for the Pomegranate Compote:

Step 1: Add the pomegranate seeds, water, sugar, and lemon juice to a small sauce pan. Bring to a boil then stir in the cornstarch. Drop to a simmer and let the mixture reduce by half the volume or until thickened.

Step 2: Let this mixture cool on a stone counter or heating pad until it comes to room temperature.

Step 3: Build your parfaits. Layer the pomegranate compote first then the kief whipped cream. Do this in alternating layers and garnish with mint leaves.

Yield: This recipe will make 4 large wine glass parfaits or 8 servings in a small dessert glass.

If the gram tests at 50% THC, fifty percent of 1,000mg would be 500mg. So if you added 1 gram worth of kief into this recipe at 50% THC it would look something like this: 500mg divided 4 servings would equal 125mg per cup and 8 servings would equal 62.50mg per cup. Sub the number of your THC percentage and do the math to figure out your dosing. If you want a smaller dose, cut the gram by half or make even smaller servings.

If it is unknown what the percentage is, then you would be consuming .25g of activated kief per serving if you made 4 portions or 0.125g of activated kief if you consumed 8 servings. What this denotes is that if you weighed out .25g or 0.125g on a scale, that amount of kief would be in your parfait. Refer to the dosing chart in my book if you would like to tailor your dose and experience even more.